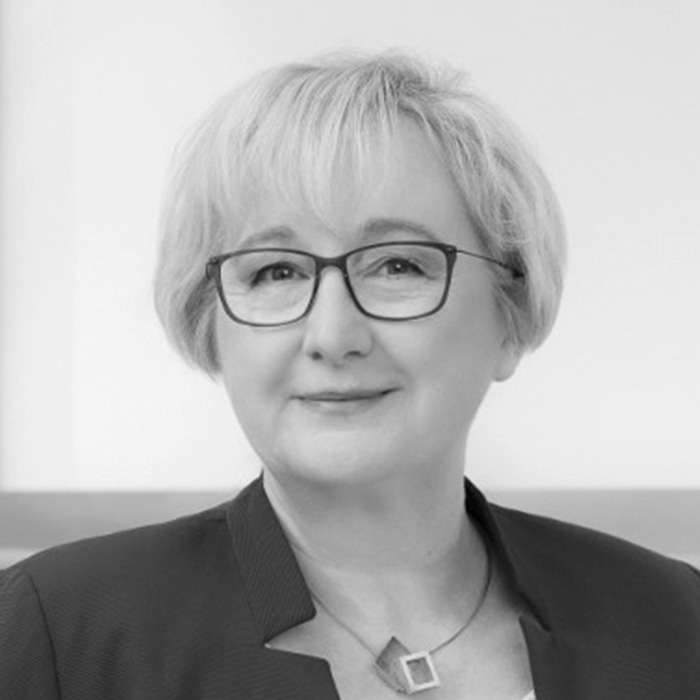 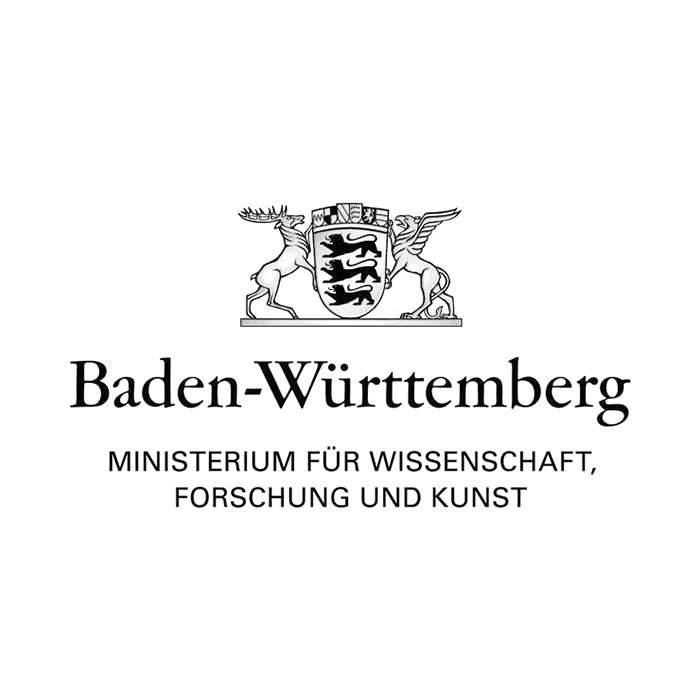 Theresia Bauer has been Minister for Science, Research and Art in Baden-Württemberg since 2011. She was elected "Minister of Science of the Year" three times by the members of the German University Association (2013, 2015 & 2016) and represents important key areas of Baden-Württemberg politics.

Theresia Bauer was born on April 6, 1965 in Zweibrücken. In 1985 she began her master's degree in political science, economics and German studies at the Universities of Heidelberg and Mannheim, which she completed in 1993.

Between 1993 and 2001, Theresia Bauer was a consultant for political education in the Society for Political Ecology, then managing director of the Heinrich Böll Foundation Baden-Württemberg.