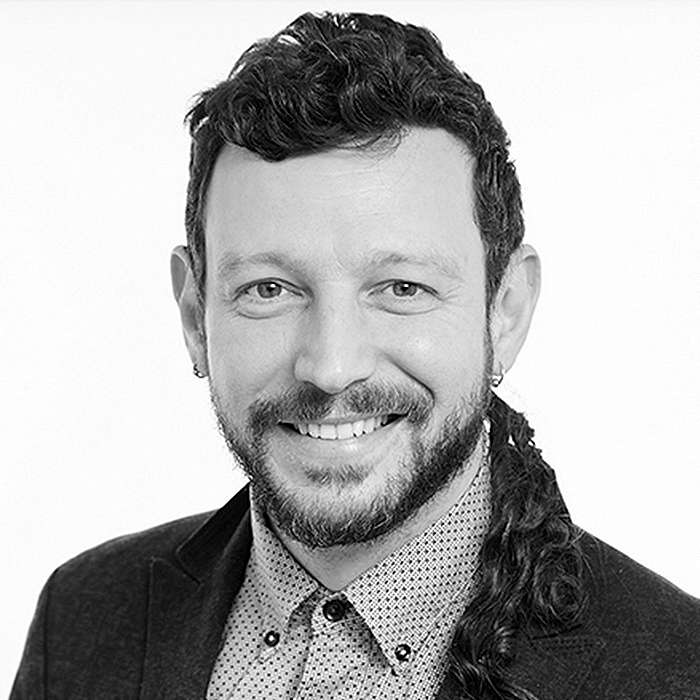 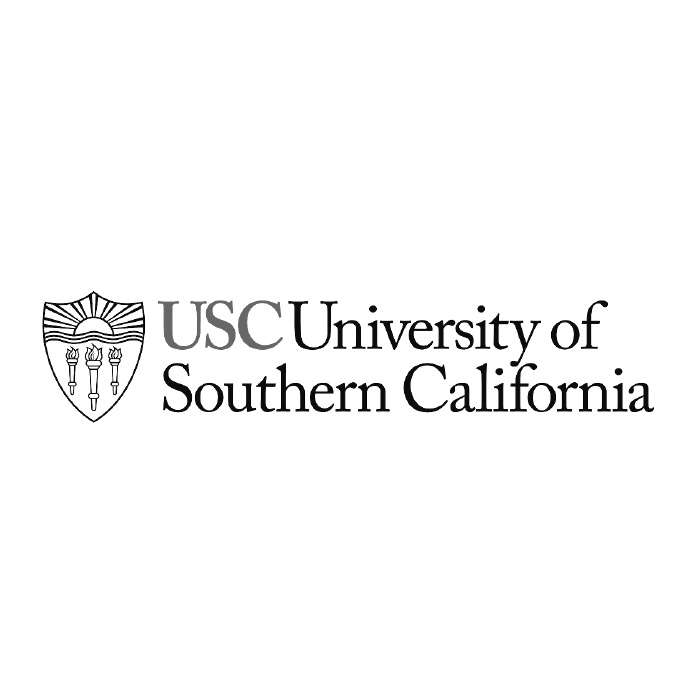 Vangelis is part-time faculty at the Viterbi School of Engineering teaching the AR/VR and Mixed Reality course at USC Games, a visiting scholar at the School of Cinematic Arts and a senior researcher at the Creative Media and Behavioral Health Center at USC. He has previously run the MxR Studio (Mixed Reality Studio) at the School of Cinematic Arts, working in research projects with Prof. Mark Bolas, ICT, MxR Lab, and various other research centers at USC. While there, he produced early award-winning Virtual Reality works presented at the World Economic Forum in Davos, the Sundance and Tribeca Film festivals, the V&A museum in London, IndiCade, and academic conferences such as SIGGRAPH, IEEE VR and HCI international.

As the founder of Enosis, he worked with Google and the rock band Queen to produce the Bohemian Rhapsody VR Experience, an interactive music Virtual Reality piece for Google Cardboard. He is currently involved in many R & D and innovation projects in academia and the industry, and most recently, he was the Chief Design Officer at Applied VR, overseeing a series of Medical Virtual Reality therapeutic products from R & D and design to full productization. He is the West Coast organizer of the Med-VR initiative and head of their educational program.

Vangelis holds a PhD in Whole Body Interaction from the University of Edinburgh and has a diverse background in Systems Design and Architecture, Rapid Prototyping, Interactive Media, Design Theory, HCI and Engineering.