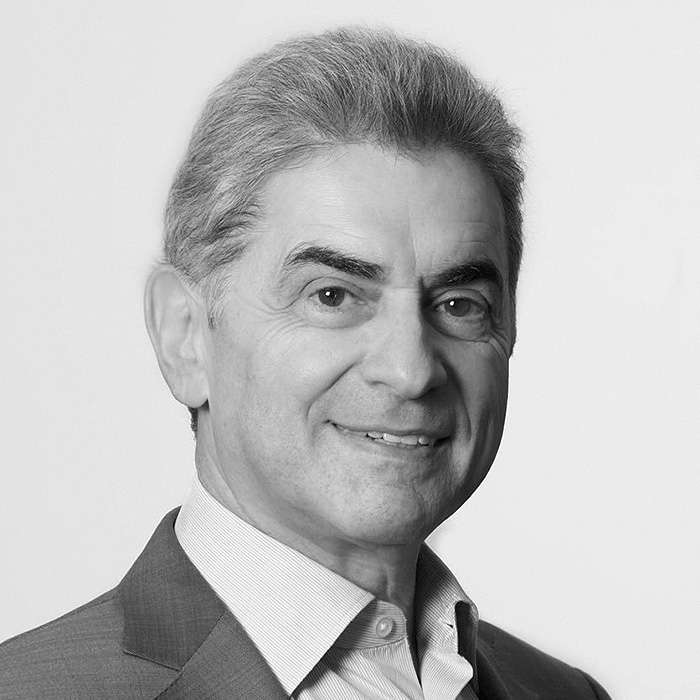 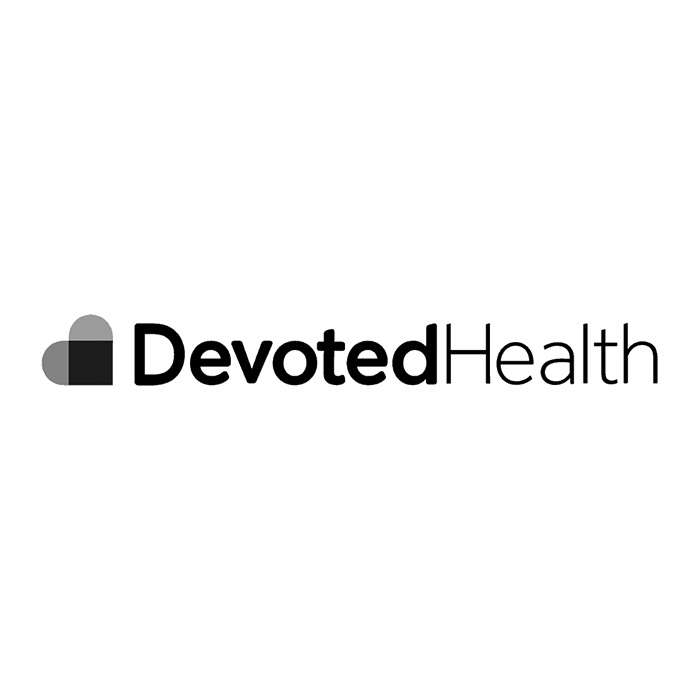 Michael Nochomovitz, M.D. has focused his career on the development, management and leverage of large physician networks and delivery systems. He is the Chief Clinical Partnership Officer for Devoted Health (www.devoted.com) a new technology enabled health insurance company, working with Executive Chairman and Co-founder Todd Park - former Chief Technology Officer of the United States under President Barack Obama. Prior to joining Devoted, he was the inaugural Chief Clinical Integration & Network Development Officer at New York Presbyterian (NYP) the largest academic medical center in the United States. In that role he led the regionalization of medical services in concert with Columbia Doctors and Weill Cornell Medicine. Dr Nochomovitz has been an early adopter of new technologies into medical practice and their integration into the continuum of care throughout the delivery system.

Dr Nochomovitz has testified in the U.S. Senate’s Health Education Labor and Pensions committee and participated in the Centers for Medicare and Medicaid committees on physician payment. He is a regular participant in national forums on healthcare delivery and has twice been recognized by Modern Healthcare as one of the most influential physician executives in the United States. He earned his medical degree at the University of Cape Town in South Africa and completed his internal medicine and pulmonary critical care training at the University Hospitals/Case Western Reserve University in Cleveland.

Dr Nochomovitz founded HealthContXt www.healthcontxt.com, in New York – an Advisory Group specializing in the strategy and tactical integration of healthcare services, patients, providers, hospitals and technologies. He has also served on the courtesy clinical faculty of Weill Cornell Medicine.

Opening Keynote – The Medical Virtualist: Back to the Future