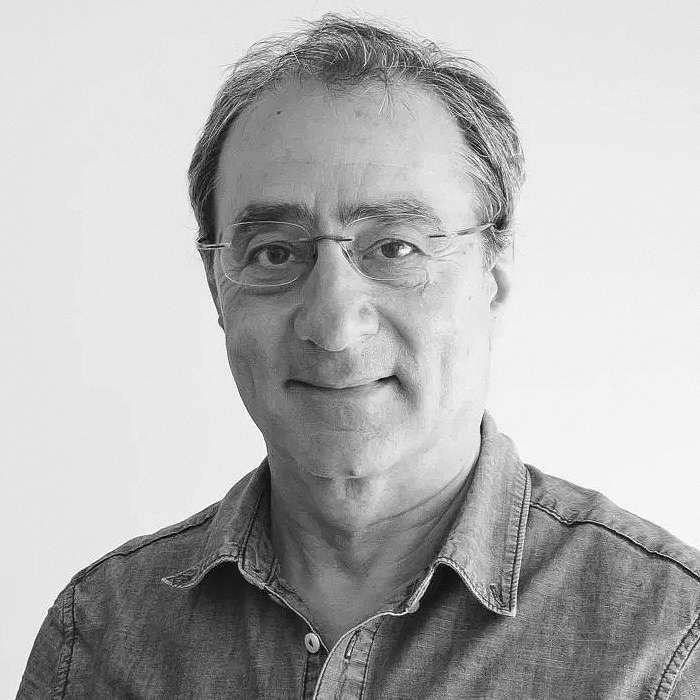 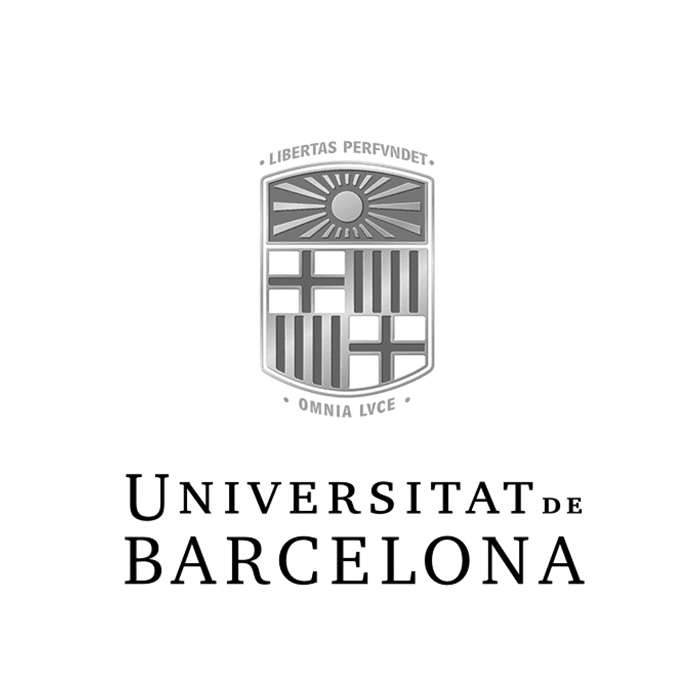 Mel Slater is a Distinguished Investigator at the University of Barcelona in the Department of Clinical Psychology. He was at ICREA 2006-2017. Mel is a co-Director of the Event Lab (Experimental Virtual Environments for Neuroscience and Technology). His background is computer science in the field of computer graphics and virtual reality. Mel started a VR research group at what is now Queen Mary, University of London in 1990, and joined the Department of Computer Science at UCL in 1996 where he founded the Virtual Environments and Computer Graphics group, and was Professor of Virtual Environments from 1997. His research in the UK was supported mainly by the EPSRC, and in Barcelona by the EU FP7 program and European Research Council Advanced Grants. Mel was Immersive Fellow with London's Digital Catapult 2017 and 2018. Furthermore he is a co-Founder of Virtual Bodyworks S.L..