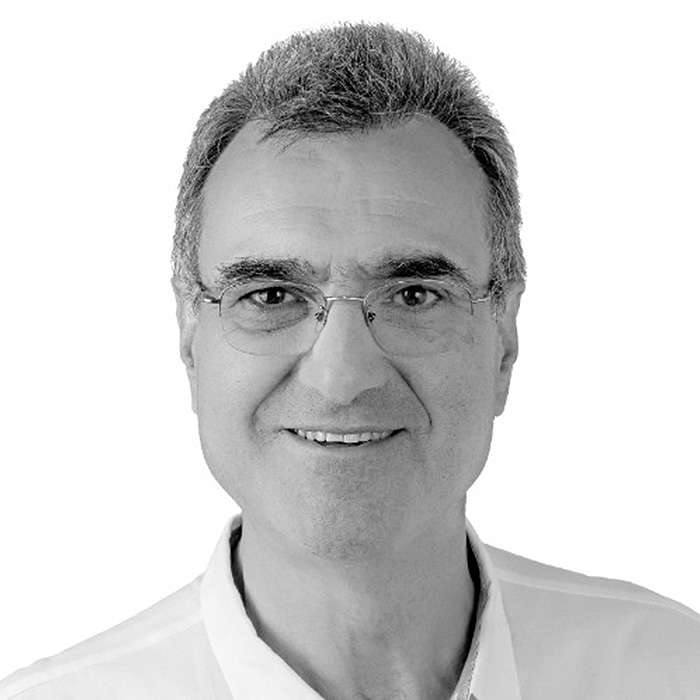 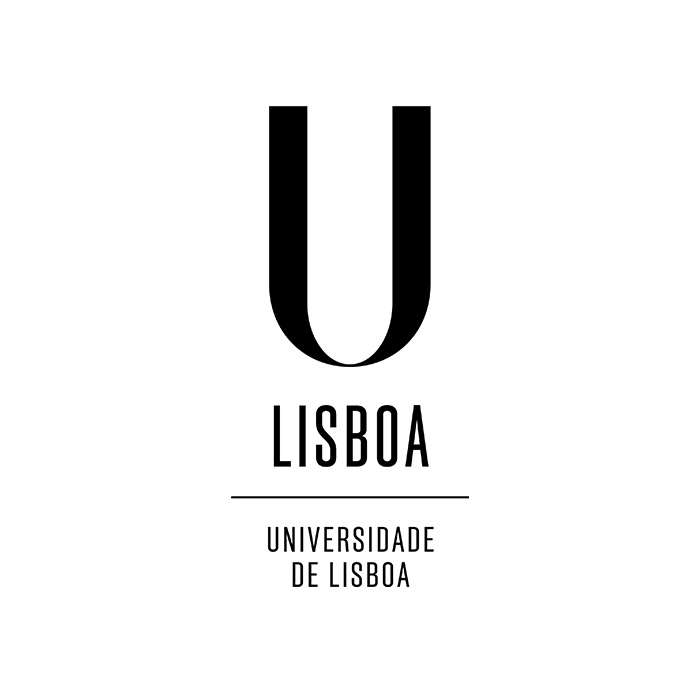 Joaquim Jorge heads the Graphics and Interaction Group at INESC-ID, is Full Professor of Computer Science at Instituto Superior Técnico (IST/UL), the School of Engineering of the University of Lisboa, Portugal and is Editor-in-Chief of the Computers and Graphics Journal. Received PhD and MSc degrees in Computer Science from Rensselaer Polytechnic Institute, Troy, NY, in 1995 and a BsEE from IST/UTL in 1984.

He was Program Co-Chair of IEEE VR2021, Eurographics 2016, served as IPC Co-Chair for ACM IUI 2012 (Lisboa) and the International Conference on CAD and Computer Graphics (HK, 2013).

He Co-chaired Eurovis 2019 (Porto, Portugal) and EUROGRAPHICS'98, which took place in Lisboa, Portugal, was a founding member of the Eurographics Portuguese Chapter. Leads the EG Working Group on Sketch-Based Interfaces and Modeling was elected member of EG Executive Committee 2000-2006 and became a Fellow of Eurographics in 2010.

He participated in many research projects both at the National and European Level. Principal Investigator (PI) of SmartSketches (IST-2000-28169), led the Alfa INETGAM II-0072-A network of excellence and spearheaded the CGEMS international project, co-funded by Eurographics Association and ACM/SIGGRAPH.

He has served on the program committees of 200+ international conferences. He is Editor-in-Chief of two Journals: Graphics and Visual Computing, and Computers and Graphics (Elsevier), was a member of the Editorial Board for Computer Graphics Forum (2001-2008) and serves on the board of seven other journals. He is a Distinguished Member and Speaker of ACM and is affiliated with ACM/SIGGRAPH, the IEEE Computer Society (Senior Member since 2000), IFIP TC13 (Human Computer Interaction) and IAPR. He Received the IFIP Silver Core Award in 2014 for services to TC13.

Get the new book