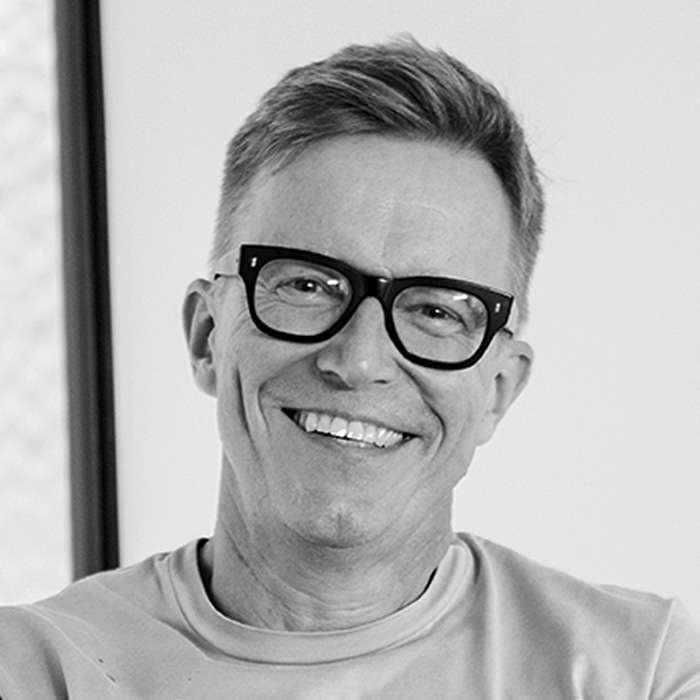 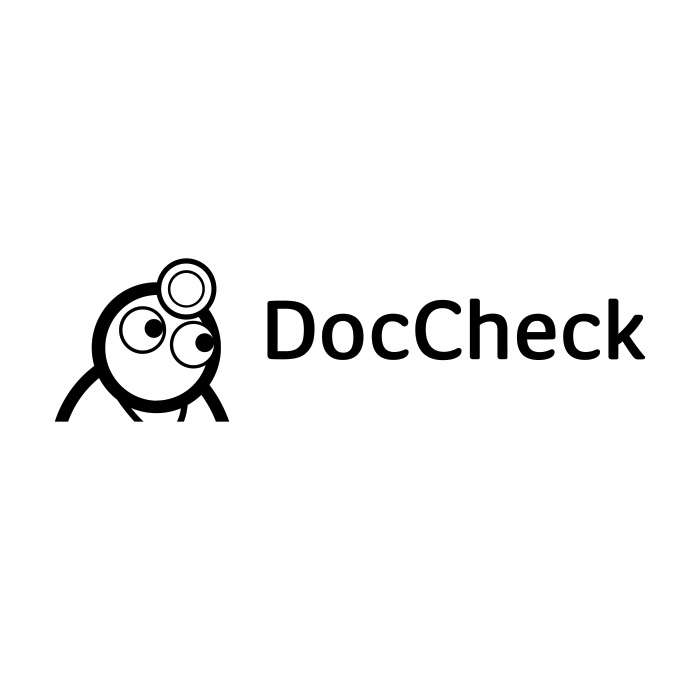 Frank Antwerpes is not only CEO of DocCheck - but also a doctor and dentist. In addition to his studies, he also initially worked as a freelance copywriter and concept designer for advertising agencies and industrial companies.

After obtaining his license to practice medicine, he founded the communications agency antwerpes + partner in 1990, followed by the medical community DocCheck in 1995. Since April 2000, these companies, along with other holding subsidiaries, have been listed on the stock exchange under the name “DocCheck AG”.

In 2003, Frank Antwerpes initiated the “DocCheck Flexikon” project, which, with around 70,000 specialist articles, is one of the most important reference sources for health care professionals in German-speaking countries. His private interests include robotics, classical guitar and go, among others. Frank Antwerpes is married and has two children.