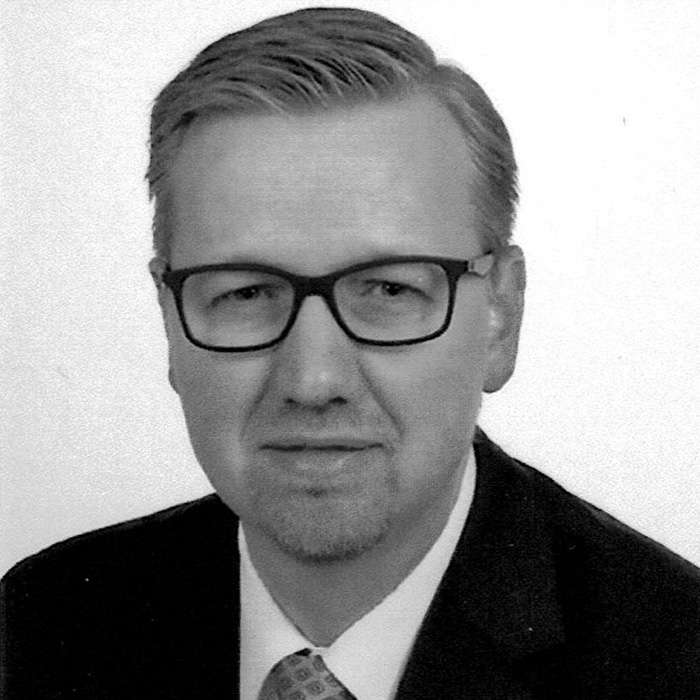 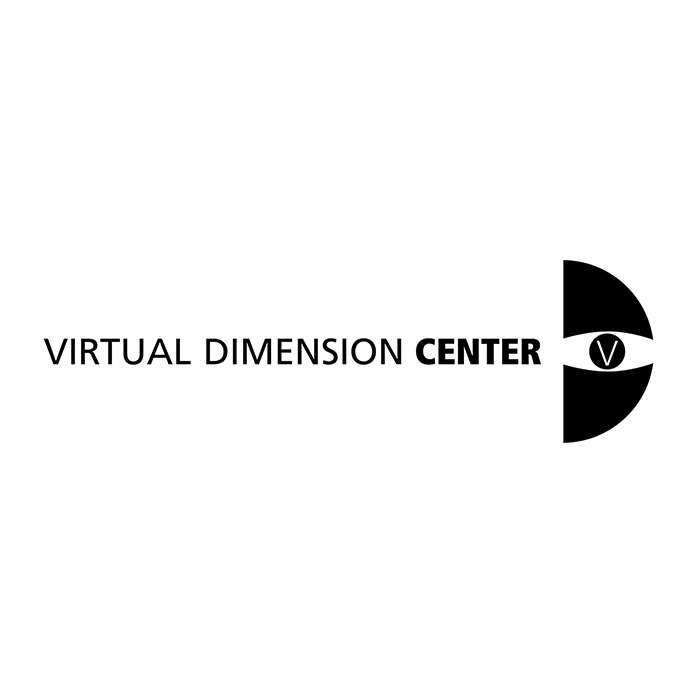 With more than 20 years of industry experience, Christoph Runde is one of the pioneers in the field of professional systems and applications of virtual reality (VR) and augmented reality (AR).

After starting his career at Porsche, he joined the Fraunhofer Institute for Manufacturing Engineering and Automation (IPA) in 1999, where he led the institute's activities in VR/AR. From 2007 on he developed the Virtual Dimension Center (VDC) to one of the biggest and most successful cluster initiatives for VR/AR in Europe. Under Christoph's leadership, the VDC was decorated with numerous awards. Christoph's expertise is in demand by governmental bodies and VC funds, which he supports as an advisor. In 2017 Christoph was awarded with a honorary professorship by the Heilbronn University.