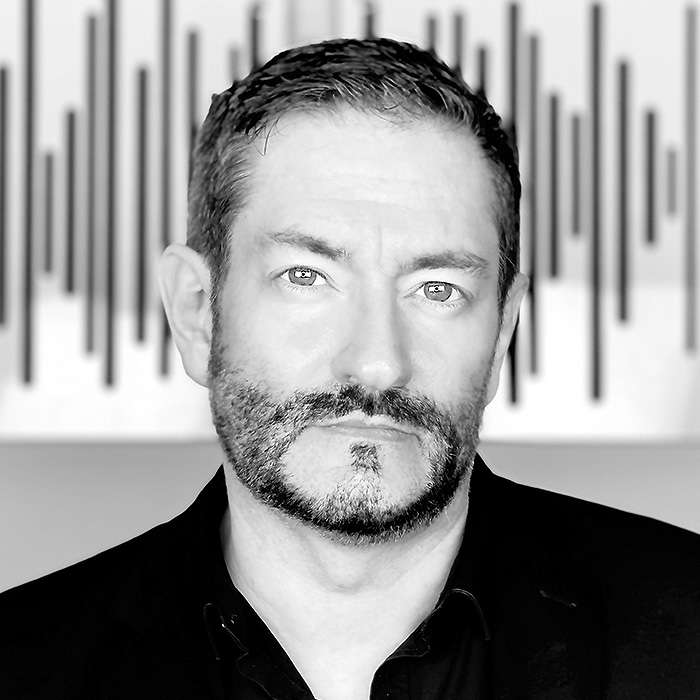 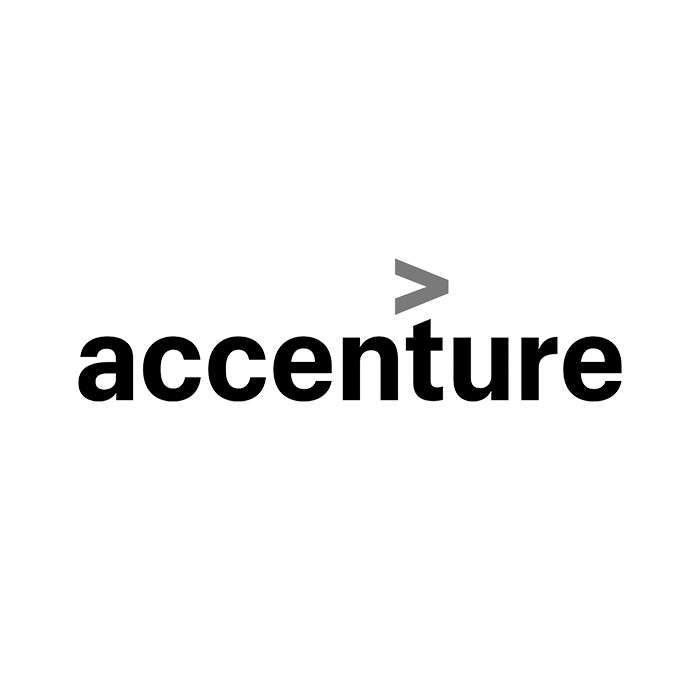 Andy Nice is Extended Reality Lead ASGR at Accenture. He moved from Berlin to Zurich to help build the Extended Reality Studio and contributed to Accenture`s Immersive Collaboration Platform and other XR assets.

He took his first steps in artificial worlds as a teenager, shooting his first animation films with a Super 8 camera. His career as a songwriter, producer and as a signed artist to BMG took him from analog tape machines to today's digital production methods.

As an entrepreneur, he was always involved in projects that combined the latest technologies with his areas of expertise in psychology, executive coaching, communications and storytelling.

His biggest interest as a tech philosopher is the impact of AR and VR on the human psyche. He sees XR Coaching and XR Psychology as a great opportunity to improve people’s lives in a sustainable way.

Andy Nice is an amateur astronomer and enjoys playing beach volleyball for relaxation.

XR Collaboration at a scale