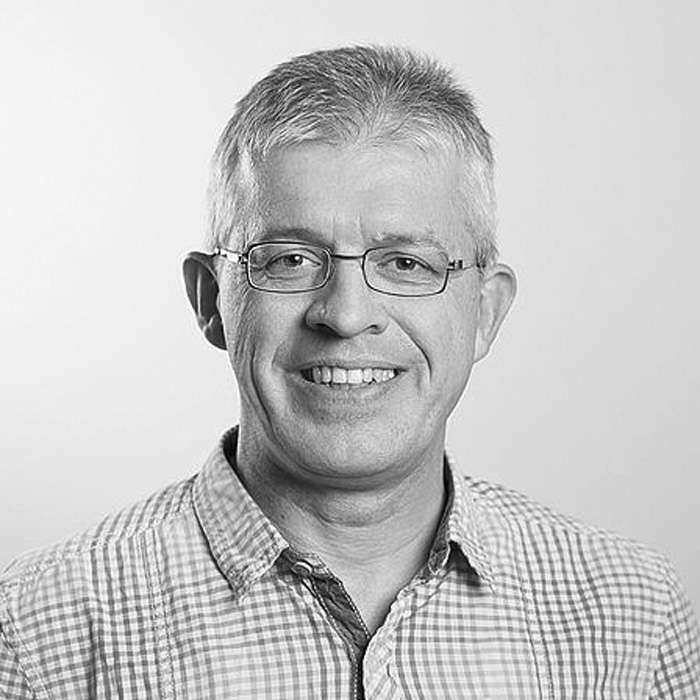 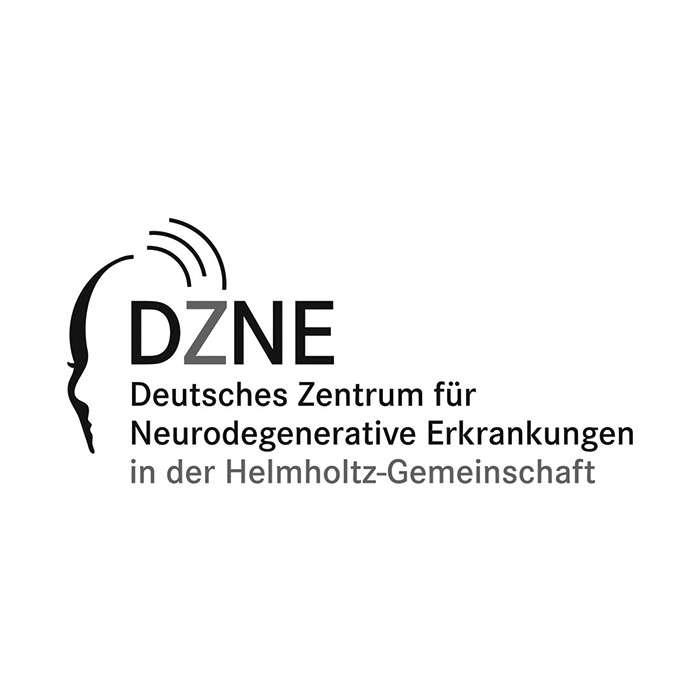 Thomas Wolbers is a professor for Aging and Cognition at the German Center for Neurodegenerative Diseases (DZNE). He started his career with a PhD in psychology (Hamburg University), followed by a Postdoc at the University of California Santa Barbara, where he gained extensive VR training. In 2009, he moved to the University of Edinburgh as a Senior Lecturer before joining the DZNE as a full professor in 2012.

In 2014, the Nobel prize in Medicine/Physiology was awarded for the discovery of the brain’s navigational system. Because this system is often compromised in aging and Alzheimer's dementia, Wolbers’ interdisciplinary research employs VR-based spatial navigation as a model system for understanding mechanisms of healthy ageing and dementia. In addition, he develops VR-based diagnostic tools to improve the assessment of cognitive health and to detect people at increased risk of developing dementia. Finally, because digital technologies and big data analytics also hold great promise for treating mental disorders, his team completes the research cycle from bench to bedside by creating innovative treatments for anxiety and addictive disorders (www.neomento.com).

How VR can change assessment and therapy of mental disorders