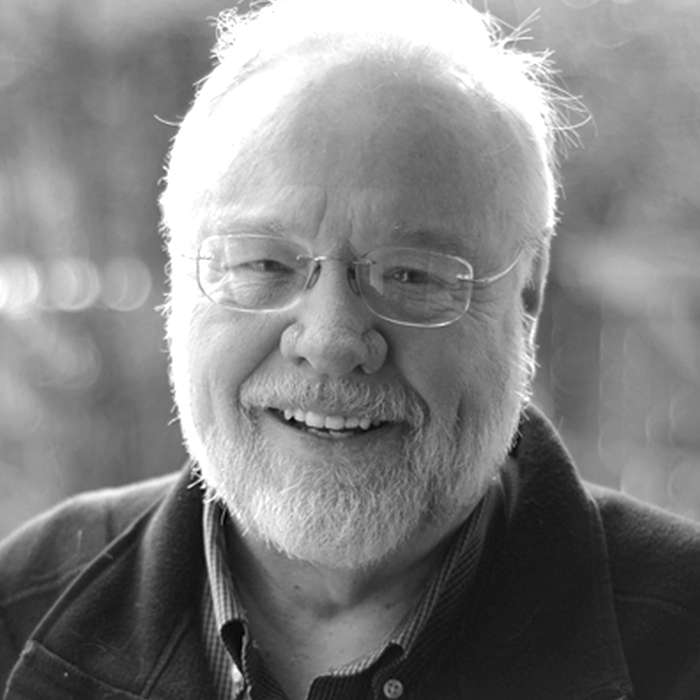 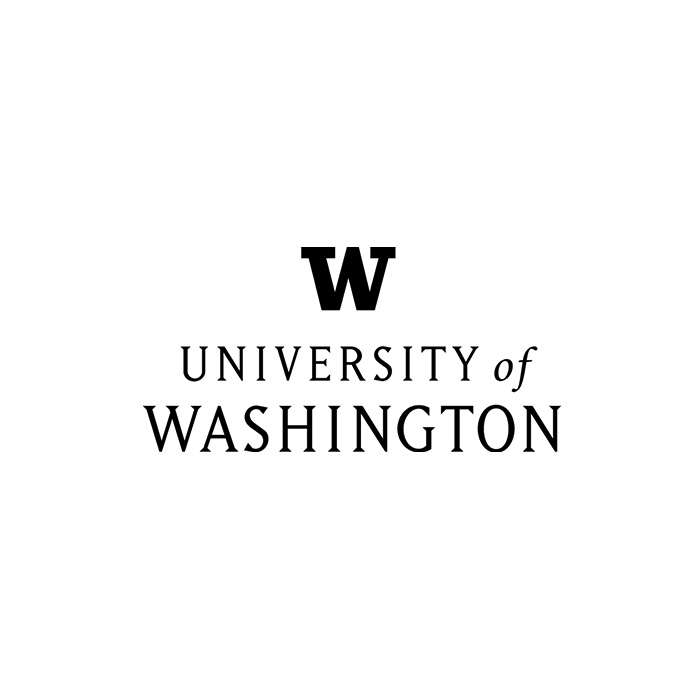 Prior to joining the faculty at the UW, Tom served a combined 23 years as an U.S. Air Force officer and civilian scientist at the Armstrong Laboratory at Wright-Patterson Air Force Base, Ohio, where he developed advanced cockpits and virtual interfaces for the Department of Defense. He is the author of the Super Cockpit program and served as the Chief of Visual Display Systems and Super Cockpit Director until he joined the University of Washington in 1989. He is credited as a pioneer in developing virtual reality and augmented reality.

Tom lectures widely and has appeared in many national and international network and syndicated television science and technology documentaries and news programs. He is the inventor of the personal eyewear display, the virtual retinal display, the HALO display and holds 19 patents in advanced sensor, display and interface technologies. With his colleagues Dr. Furness has started 27 companies, two of which are traded on NASDAQ at a market capitalization of > $8 B (USD). In 1998 he received the Discover Award for his invention of the virtual retinal display.

In addition to his academic appointments, Dr. Furness was the Chairman and President of the first Augmented Reality Company: ARToolworks Inc. co-founded with Dr. Mark Billinghurst and Dr. Hiro Kato.   He also runs his own ‘skunkworks’ company: RATLab LLC (RAT = rockin’ and thinkin’) where he and his colleagues develop advanced technologies for spinoff companies. His current projects deal with developing pulse diagnosis as an early warning system for cardiovascular disease and new methods for measuring respiration.

Tom has continued an active role in virtual and augmented reality development and application. In August 2014 he presented a keynote address: ‘Seeing Anew’ at the IEEE International Symposium on Mixed and Augmented Reality in Munich, Germany and a keynote titled ‘Being the future’ at the Augmented World Expo June 2015 in Santa Clara, California, where he received the first lifetime achievement award for his 50 year contribution to the VR and AR Industries. In March 2016 Tom received the IEEE VR Career Award for his lifetime contributions to the fields of virtual and Augmented Reality. He is a Fellow of the IEEE.

Seeking the virtual, finding the real