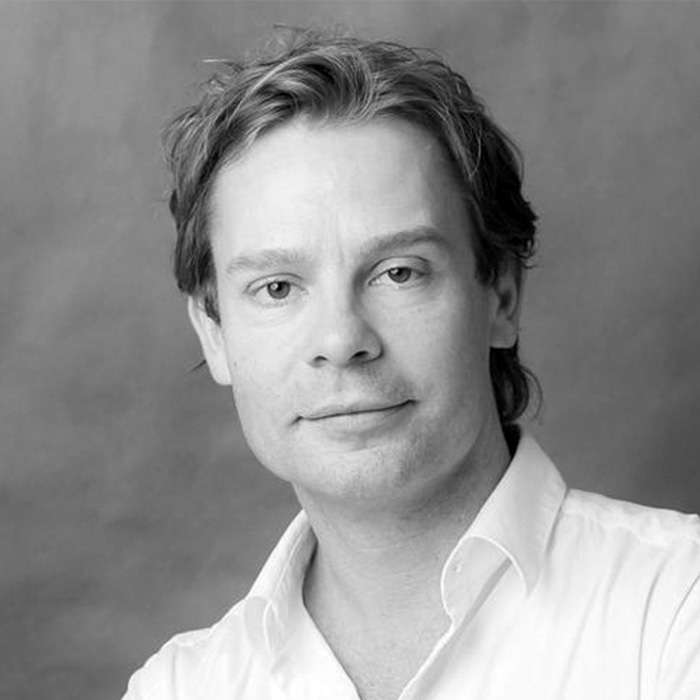 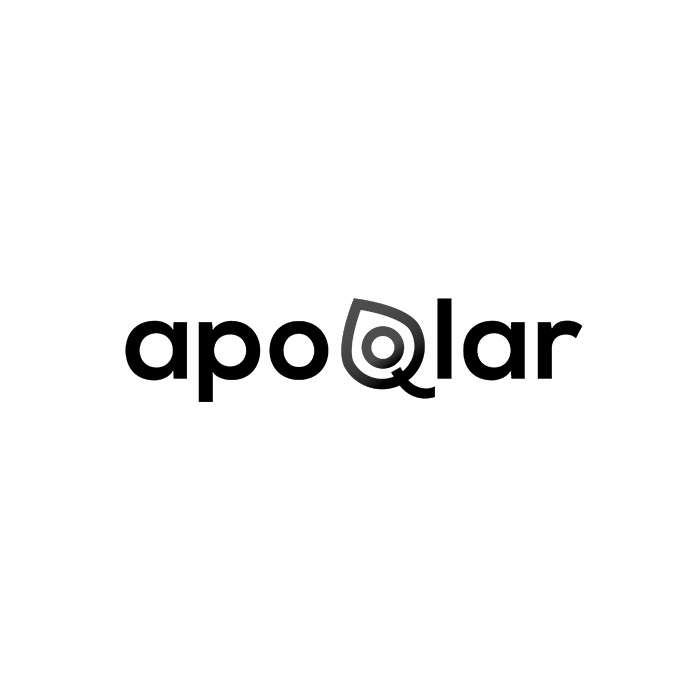 Sirko Pelzl studied Business Administration in Hamburg, Leipzig, London and Prague. From 2002 to 2017, he was IT Senior Developer and Software Architect at SAP, where he worked for companies such as Philips, Sony, Audi, EON, Telekom and Bosch. In 2007 he founded the Apollogic Group and was its CTO until 2017 and responsible for the technological focus of apoLab. Since 2017 he is CEO and CTO of apoQlar GmbH. His focus is the project Virtual Surgery Intelligence (VSI) and the control of the Medical Advisory Board. Hamburg-based apoQlar is a worldwide pioneer in imaging technology in the field of medical technology. The company specializes in mixed and augmented reality, as well as data analysis by artificial intelligence and continuous machine learning.