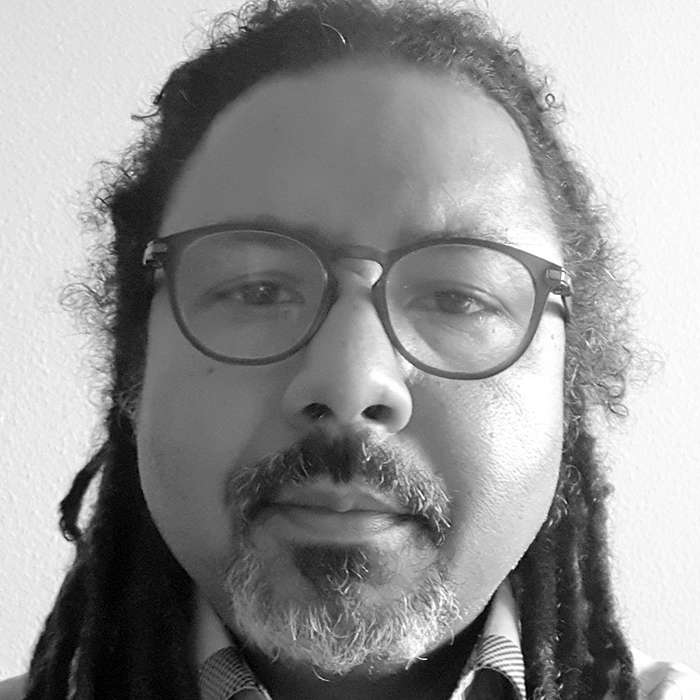 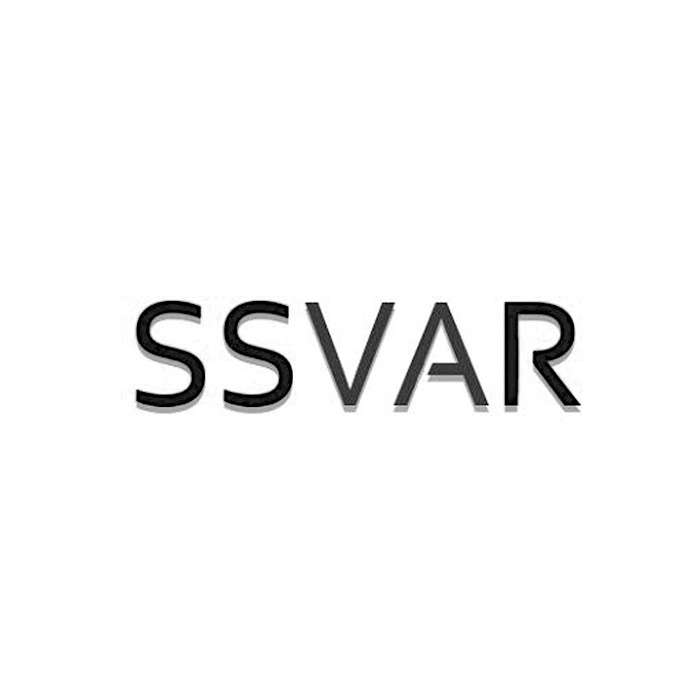 Mohamed Jean-Philippe Sangaré is near-polymath with deep knowledge in various IT fields, science and technology and humanities.

As a freelance (14 years) he worked in more than 20 companies (big and sme) as IT PM, Test  architect/manager, test automation, performance measurement.He also worked as software developer and sytem engineer. He also train IT Professional in SDLC/Testing/Quality and also worked as Maths/Physics teacher.

Since 2015, he’s virtual and augmented reality entrepreneur and promoter. He founded the Swiss Society of Virtual and Augmented Reality which became the leading community in Switzerland.