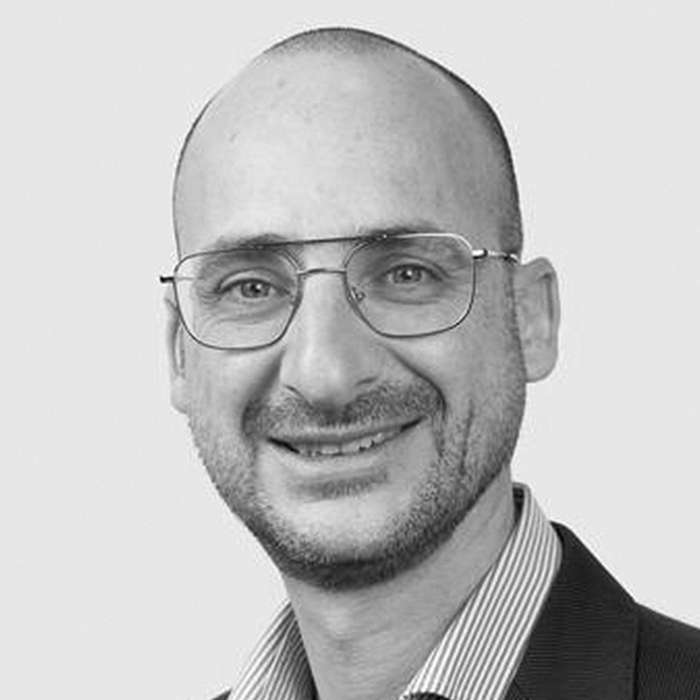 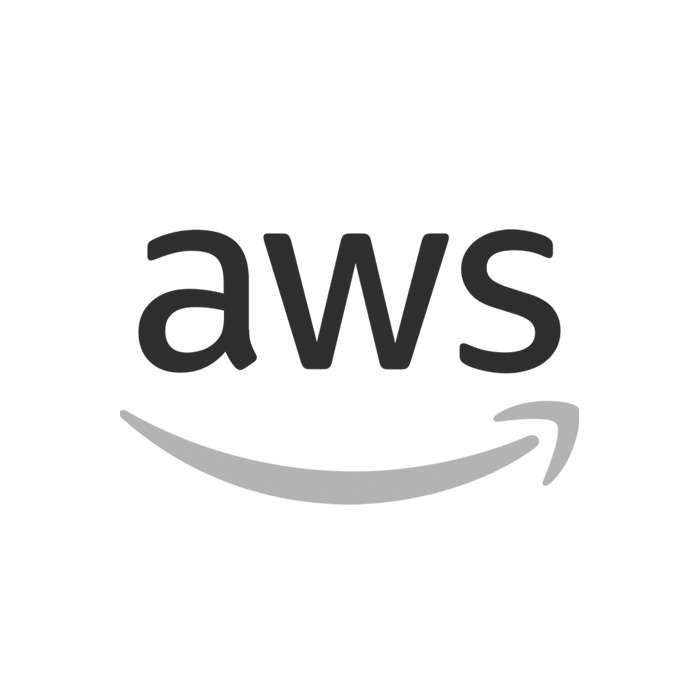 Guy Spigelman is the EMEA lead for Healthcare and Life Sciences Startups at Amazon Web Services (AWS). In this role Guy harnesses the technology and people at Amazon to work alongside the investors and founders of startups to accelerate their scientific, engineering and commercial development. Prior to AWS, Guy was VP Portfolio Success at aMoon, Israel's largest health-technology VC and before that he led a network of accelerators supporting over 100 startups per year. Guy has been part of the leadership team of several early-stage startups, including XMPie sold to Xerox and AposTherapy where Guy launched global operations in EMEA and APAC. Originally from Sydney, Guy lives in the center of Tel Aviv with Naomi and their
three daughters, Eden, Galia and Neta.

Personalizing the Healthcare Journey with XR and AI/ML