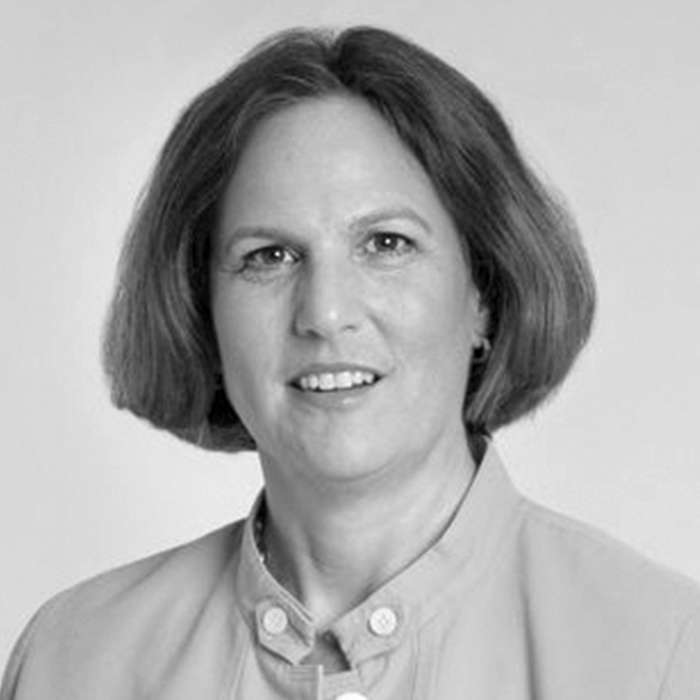 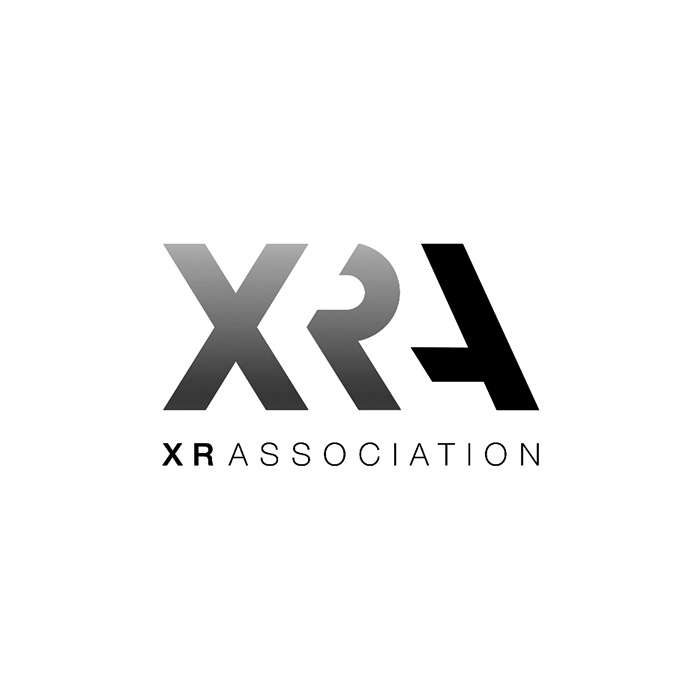 Elizabeth Hyman is the Chief Executive Officer of the XR Association (XRA), the trade association representing the technology manufacturers that power the virtual, augmented, and mixed reality industries. XRA is dedicated to the responsible development and thoughtful advancement of XR technologies across the globe.

Prior to joining XRA, Hyman served as Executive Vice President of Public Advocacy at the Computing Technology Industry Association (CompTIA), where she led the association’s outreach to members of Congress, the Executive Branch, and other international, federal, state, and local government institutions that shape and influence public policies affecting the IT industry.

Hyman is a graduate of Tufts University, completed the General Course program at the London School of Economics, and holds a law degree from the Washington College of Law at American University.