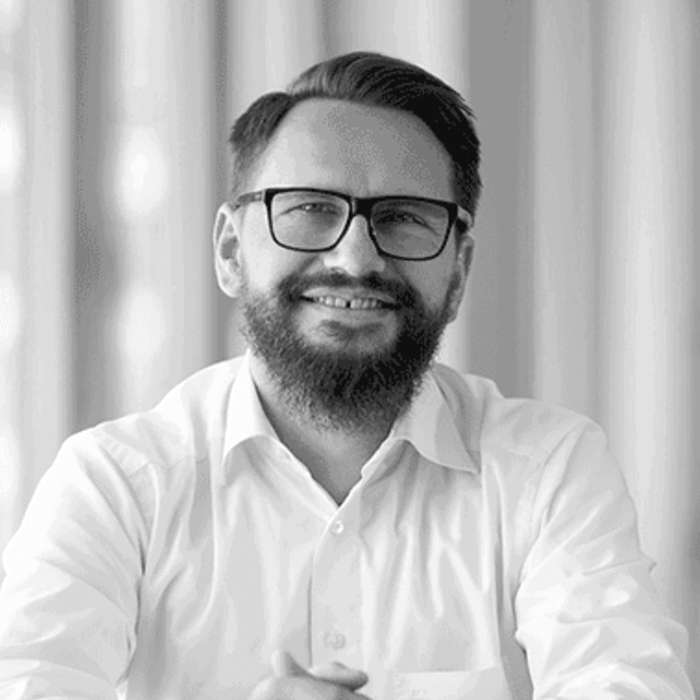 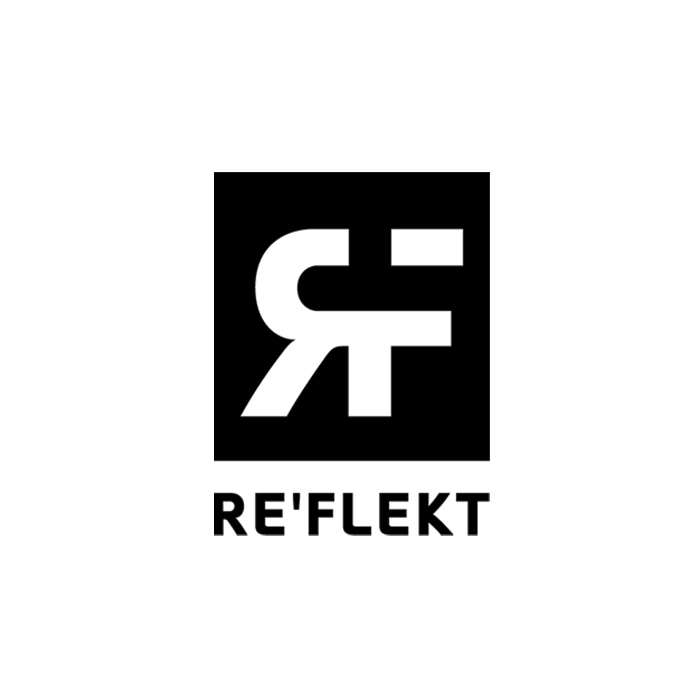 Dirk Schart is a marketing and growth-driven tech exec with an innovation mindset who lived and worked in the Silicon Valley, in Barcelona, Munich and Los Angeles. With his startup, entrepreneur and leadership experience, a crowd collaboration background as well as his deep understanding of software, agile product development and early-stage technology markets, he helps startups to make the right decisions on the growth journey.

In his current mission with the Augmented Reality startup RE'FLEKT, Dirk built the US operations in the Silicon Valley from day one and manages to become one of the global leaders in Enterprise AR. Dirk was one of the first employees of RE‘FLEKT, funded by global companies such as Bosch and BASF, and today plays a leading role in Enterprise AR. As RE'FLEKT's CMO, Dirk created a unique brand image and achieved with his marketing and growth strategy an enormous visibility leading to several investments of global Industry players. Previously, Dirk built the Digital Innovation Lab for Hyperloop Transportation Technologies, for which he continues to work as an advisor. Within four months, Dirk built a team and developed the first MVP. As the co-founder of MobilityOS, an AI-powered travel marketplace with a digital identity, he and his team created a new way of passenger experience – based on early customer feedback and market validation. Dirk also directs the AR/VR team for HyperloopTT. Dirk helps technology start-ups like Visualix (AR Cloud), Viond (360 VR Video Platform) or Rysta (IoT Sensor) to sharpen their vision, build branding and storytelling, implement growth strategies, test new business models, and connect with the media.

He is author of two Augmented Reality books, contributed to the Metaverse book of Forbes writer Charlie Fink, founded the first AR blog in Germany (WeAreAR), and was interviewed and quoted by leading media such as TechCrunch, VentureBeat and Huffington Post.