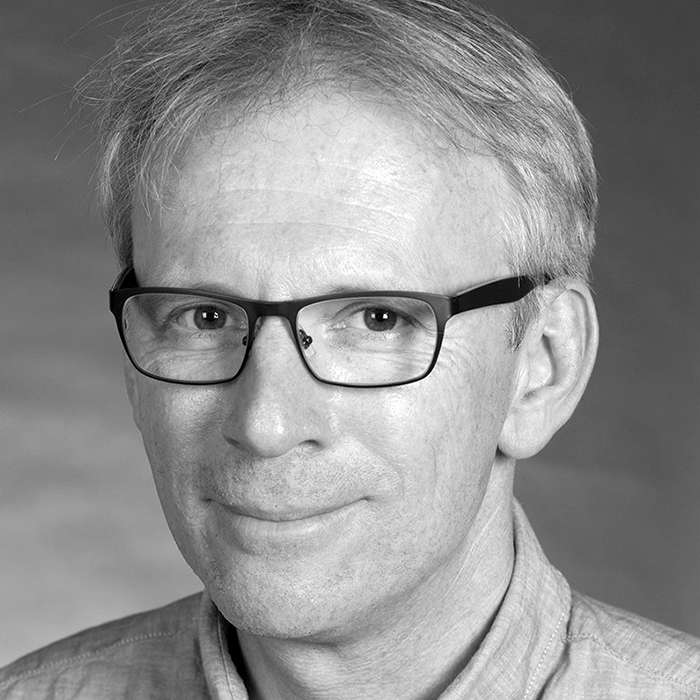 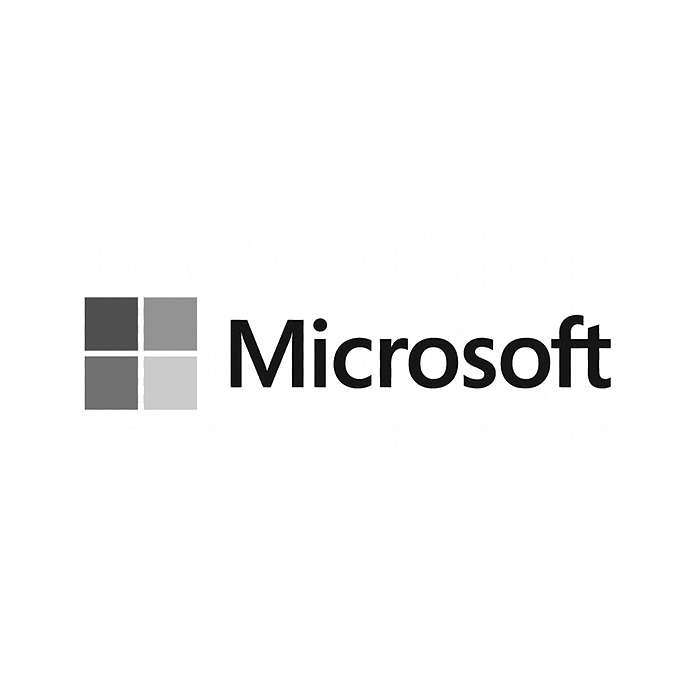 Bernard has made over the past two decades significant scientific contributions as an engineer, researcher, associate professor, instructor, and author.

He is a short course instructor for the SPIE and was involved in numerous SPIE conferences as technical committee member and conference chair.
He created the SPIE Digital Optical Technologies and SPIE AR/VR/MR conference series.
He also initiated the popular Student Optical Design Challenge (ODC) events at Photonics Europe and Photonics West.

He is an SPIE fellow since 2013 as has been recently elected to the board of Directors of SPIE.
Bernard has joined Google [X] Labs. in 2010 as the Principal Optical Architect on the Google Glass project, and is since 2015 the Partner Optical Architect at Microsoft Corp, on the HoloLens MR project.