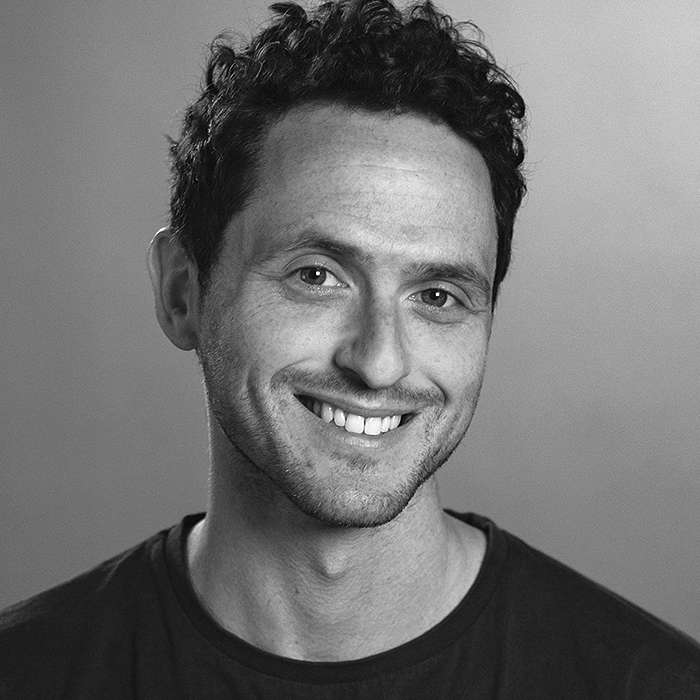 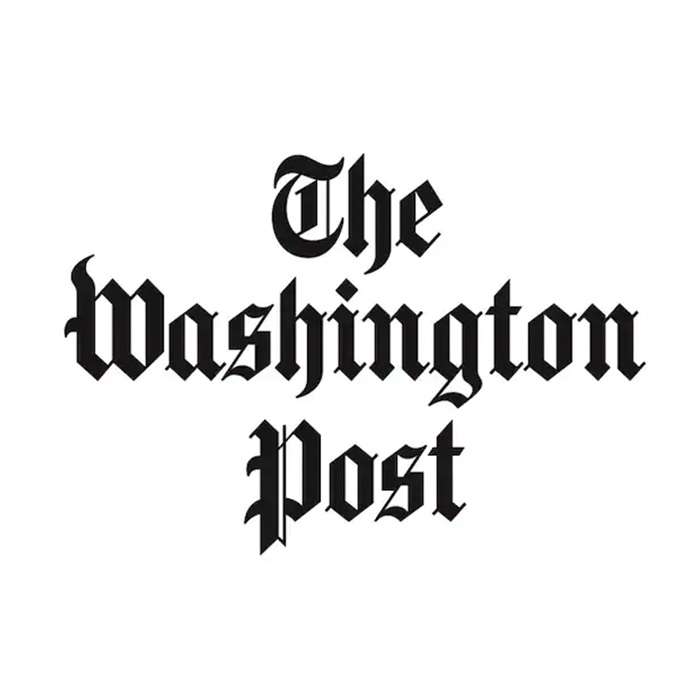 Noah Smith is a journalist focused on the business, political and cultural implications of video games. His reporting for The Post has also included national, political, business, sports and culture news. Noah's writing, photos and videos have previously appeared in NBC News, the New York Times, the Guardian, Fortune Magazine, and dozens of outlets across the U.S. He was based in Israel from 2012-2013, where he reported for Digital First Media outlets in the U.S. Midwest.