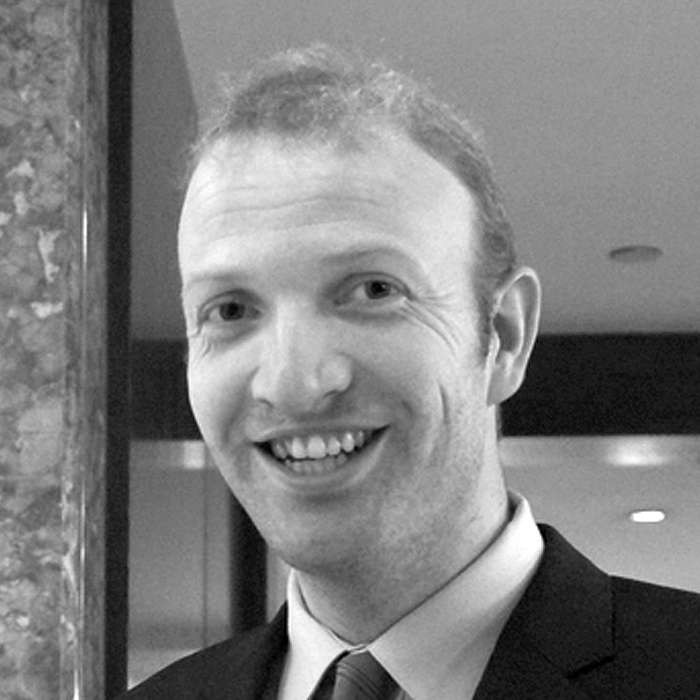 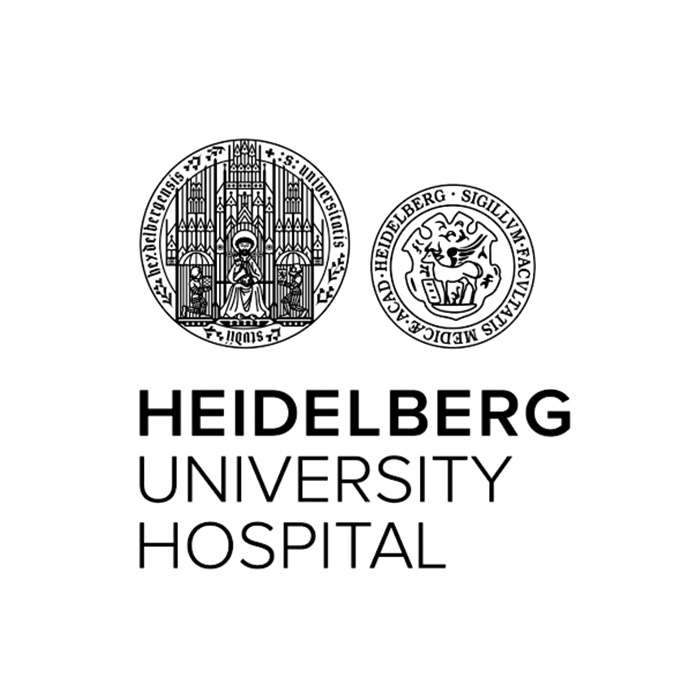 He currently holds a position as a physician-scientist at the Department of Neurology at the Heidelberg University Hospital, the German Cancer Research Center (DKFZ) and the National Center for Tumor Diseases (NCT) in Heidelberg, Germany. His current research focus is on brain tumors and biomedical imaging. Lars has co-authored several highly cited publications in leading scientific journals such as Cell, Proceedings of the National Academy of Sciences of the United States of America (PNAS), Nature Communications and Nature Biomedical Engeneering.

Lars has also co-founded Habilitas GbR, which was supported by the European Institute of Innovation & Technology (EIT), to develop an augmented reality  product for patients suffering from aphasia.