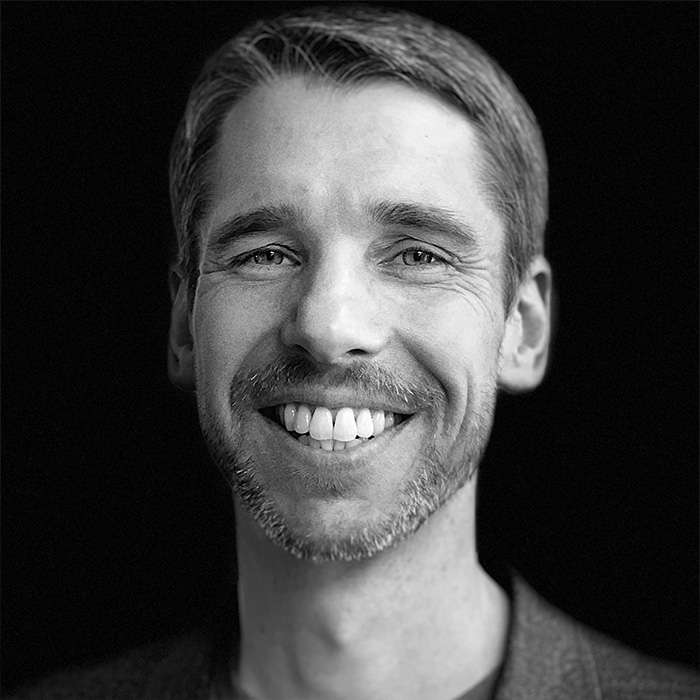 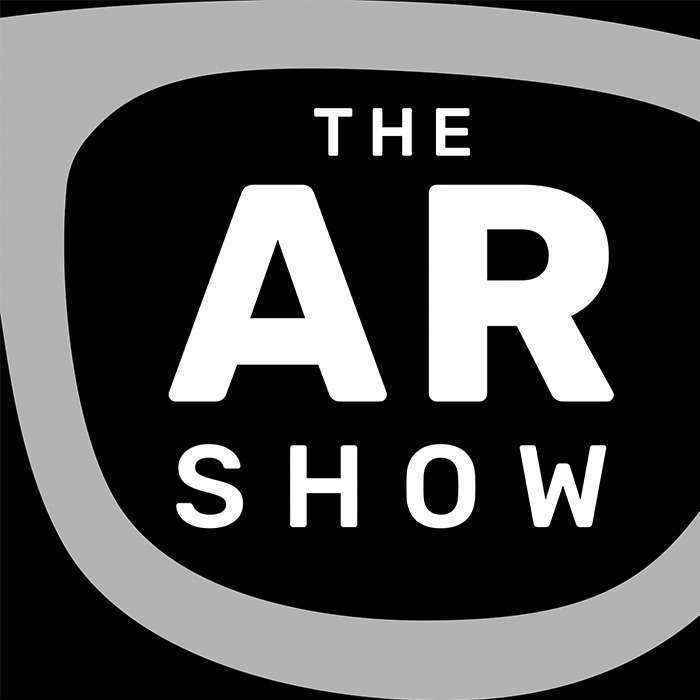 Jason is the VP of Visual Experience at Ostendo, which has created a breakthrough visual engine for AR smartglasses utilizing its proprietary, full-color, microLED display and novel optics. He’s also the creator and host of the #1 podcast focused on augmented reality, The AR Show.

Previously Jason was a serial entrepreneur – first in mobile, later in AI-assisted CRM. He also spent several years at Salesforce.com and served as an officer in the US Air Force. He holds an MBA from UCLA Anderson and an MS & BS in Computer Engineering from Carnegie Mellon.