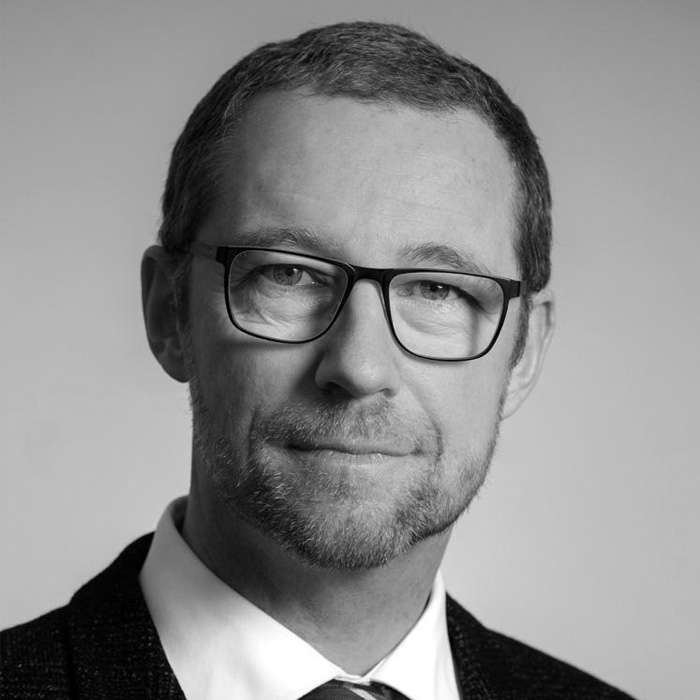 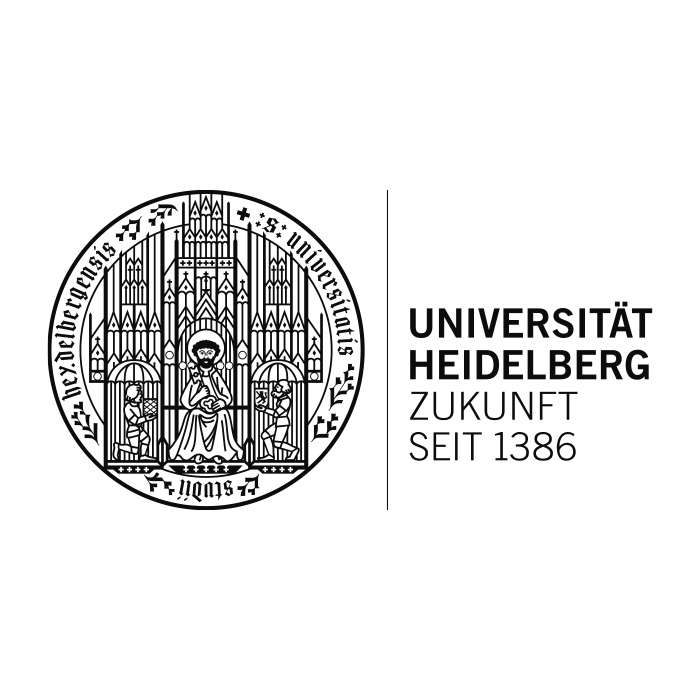 His area of responsibility as Vice-Rector includes the promotion of knowledge transfer and the initiation of cooperations and partnerships with business, politics and society.

Matthias Weidemüller studied physics and philosophy at the Universities of Bonn and Munich, where he also received his doctorate in 1995. Stays abroad led him to the École Normale Supérieure in Paris (France) as well as to the University of Amsterdam (Netherlands) and the FOM Institute for Atomic and Molecular Physics. In 1997 he moved to the Max Planck Institute for Nuclear Physics in Heidelberg, in 2000 he habilitated at Heidelberg University. From 2003 to 2008 he taught as a professor of experimental physics at the University of Freiburg before accepting a position at the Ruperto Carola Institute of Physics in 2008. Weidemüller is the founding director of the Heidelberg Center for Quantum Dynamics. He accepted visiting professorships in Austria, Brazil and China.