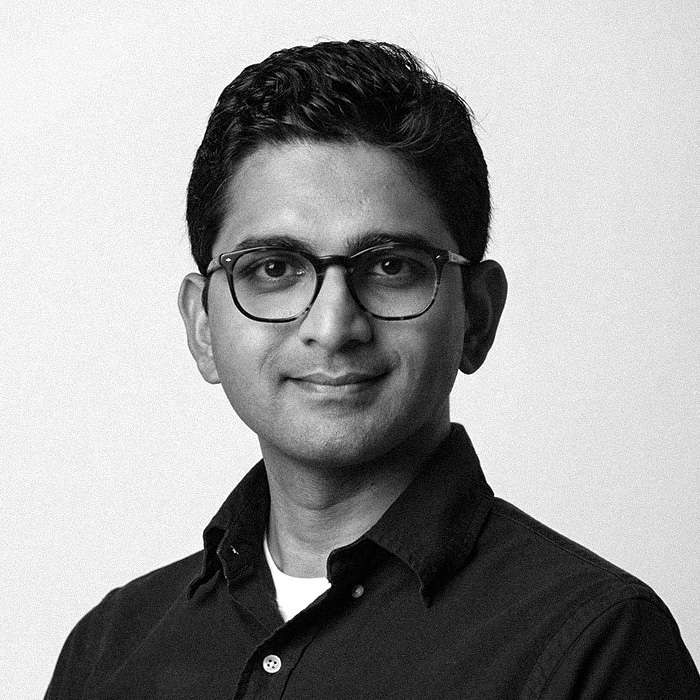 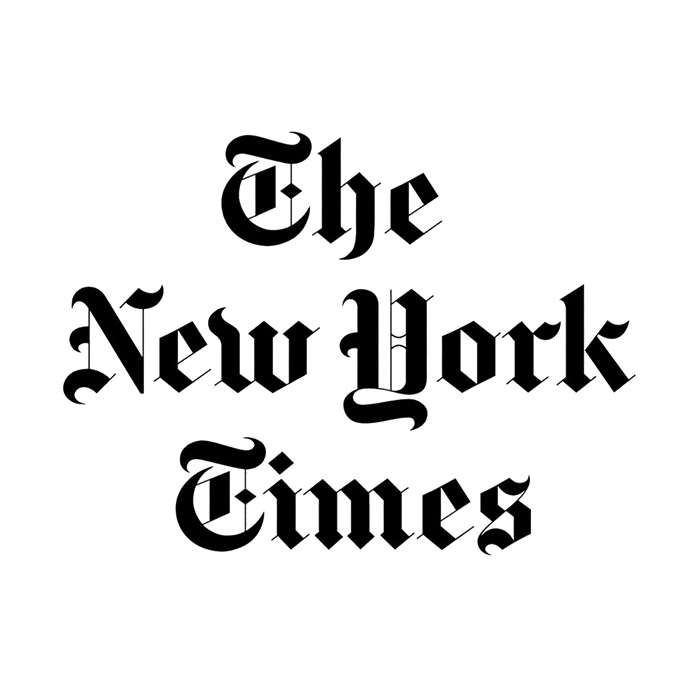 He was a part of the team that set up AR storytelling at the Times and has worked on most of the AR/webgl stories published so far. He also guides The Times’ AR initiative on Instagram.