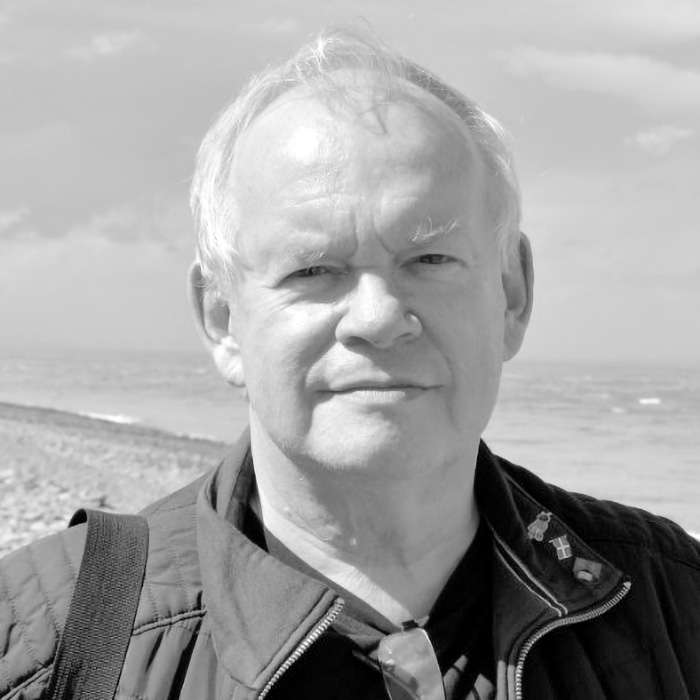 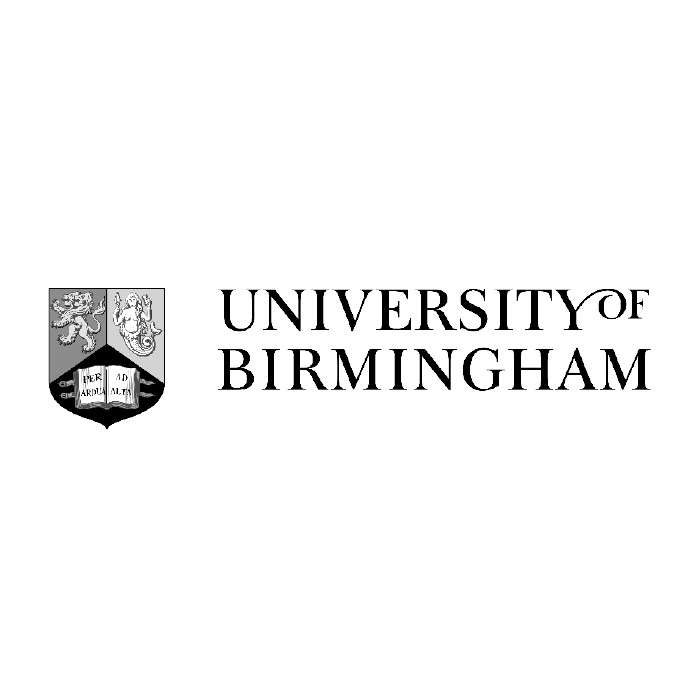 Prof Bob Stone is a Human Factors specialist of 42 years standing and a 35-year “veteran” of the international Virtual, Augmented and Mixed Reality community. Having held a Chair in Interactive Multimedia Systems at the University of Birmingham between 2003 and 2019, he is now an Emeritus Professor in eXtended Realities and Human-Centred Design (School of Engineering and the Extreme Robotics Lab) and Director of the Human Interface Technologies Team.

Bob established the world’s first industrial VR team at the UK’s National Advanced Robotics Centre, following an appearance on the BBC’s 9 O’Clock News in January, 1993, and for many years was the Scientific Director of a small British VR company. A Chartered Psychologist and a Fellow of the Chartered Institute of Ergonomics and Human Factors, his early medical human-centred design research led to the development of a suite of unique simulated perceptual-motor tasks for a world-first laparoscopic cholecystectomy basic surgical skills simulator, MIST VR . MIST VR was marketed for over 10 years by Mentice of Sweden and was adopted by the European Surgical Institute (Norderstedt, Germany) in 1998 as a de facto training technology for keyhole surgery training. Bob’s Human Factors efforts were also instrumental in the development of a prototype mastoidectomy simulator, funded by the EU as part of a project called IERAPSI. Between 1997 and 2005, he held the position of Director of Virtual Reality Studies for the North of England Wolfson Centre for Minimally Invasive Therapy (Manchester Royal Infirmary). From 1999 to 2002, Bob sat on a working party on behalf of the Royal College of Surgeons’ Joint Committee on Higher Surgical Training (JCHST) investigating the assessment of surgical training and competence. In January 2000, he passed the Royal College of Surgeons of England’s Basic Surgical Skills course.

Between 2005 and 2007, whilst holding a Chair in Interactive Multimedia Systems at the University of Birmingham, Bob was a Human Factors consultant to the US Office of Naval Research-funded Pulse!! Virtual Healthcare Project (collaborating with Texas A&amp;M University Corpus Christi). He has also acted in the role of ergonomics consultant to a MedLINK/DoH-sponsored project addressing the development of a new generation of endoscopic surgical support robots. In 2003, decided to become an academic with the goal of introducing real-world lessons learned, stakeholder experiences and the importance of “impact” into VR research and teaching. Today, he works closely with the Royal Centre for Defence Medicine and various hospital trusts, researching the use of VR for post-operative restoration (exploiting virtual scenes of nature) and rehabilitation programmes for military and civilian patients in Intensive Care, together with a unique Mixed Reality solution for the training of future defence medics deployed as part of Medical Emergency Response Teams. Amongst his many awards, in 2011, Bob was awarded the MoD Chief Scientific Advisor’s Commendation for his contributions to Defence Science &amp; Technology, the highest award given to an individual by that Governmental Department. In July 2017, Bob and his University team were awarded the West Midlands Academic Health Science Network Innovative Team of the Year Award, in recognition of their achievements in the Virtual healthcare arena. In March 2018, Bob was awarded the Inaugural West Midlands Tech Awards for Innovation in Medicine and Health. And he and his team were awarded the 2020 Innovation Award from the Chartered Institute of Ergonomics &amp; Human Factors for their Mixed Reality research in defence medicine.